James Brothers Funeral Dierectors offer a
professional funeral planning service from a caring
and reliable team, established for over 150 years. 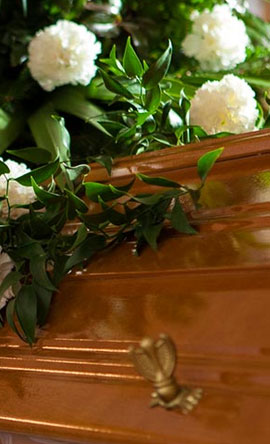 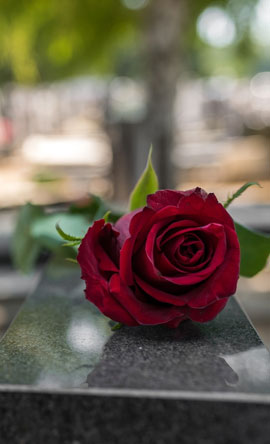 We try to keep our prices fair and competitive, and what follows is a simple breakdown and transparent view of our costs.

Disbursements are fees that are paid on behalf of the families by the Funeral Directors. We have no control over those fees which are set by outside agencies.

There are always going to be those extra things that can be requested on an individual basis like flowers, newspaper announcements, limousines and anything else that the family might request. There is no real way to price these until time at of need.

Hearse: £250.00 if only going to Church or Crematorium; £300.00 if going to both Church and Crematorium/Burial site other than church yard

Conveyance of the deceased: £110.00 —250.00 Price varies on where the deceased is collected from and the time at which they are collected.

Price for the burial of ashes depend on a number of different factors including location, what type of marker stone is required, but vary between £250.00—£1500.00

Generally the most common disbursements are:

The crematorium,. This is a price that is set by the city council or in the case of a privately owned facility, by the company that owns it. In the case of Plymouth the current set fee is £915.00

Church: There are generally fees for using a church for a funeral service, these are set by the church itself, and extend to covering the cost of the organist and verger. Although the prices can vary from church to church, they are as a whole standard and are about £450.00 for a CofE service. Other denominations charge different amounts.

Burial Site: There are set fees for burial sites and these vary depending on which site is used. Although many local churches are now closed to new burials, some are still open and can be purchased at the time of need. The cost varies from church to church. Other alternatives include Private sites, Council owned sites and Woodland Burial. The prices vary wildly from £750.00 to £3,500.00.

Gravedigger: An extra expense that should be considered is the need to use a gravedigger. Some of the private grounds provide this as part of their fee, but the fee is generally about £375.00

Doctors: In the case of cremation two doctors have to provide a signed medical form by law. There is a charge for this of £82.00 per doctor, so £164.00 in total. It should be noted than in the case of the death being referred to the coroner these fees are not issued.

Coffins: Although not exactly a disbursement a coffin is a necessary part of a funeral and are a payment made on the families behalf. The price varies on the type of coffin chosen by the family and range from below £200.00 into the £1000.00’s

It is becoming more common for people to know exactly what they will need to pay, and more and more funeral directors are offering straight forward Set price Funerals. In these case the family of the deceased can pay outright for a funeral, knowing exactly what they are getting, and buy any required extras themselves.

We offer three such plans. All of which, unless otherwise agreed should be paid before the funeral. 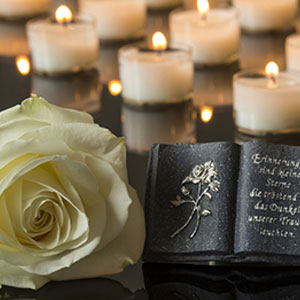 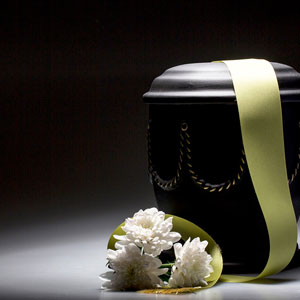 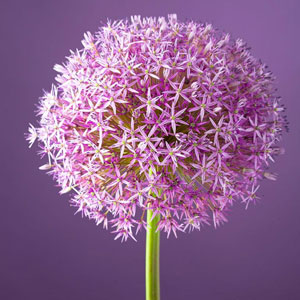 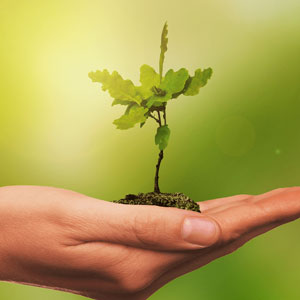 If you require more information about our Traditional Burial Funeral or Cremation funerals then please call any time of day or night we are always here to help.